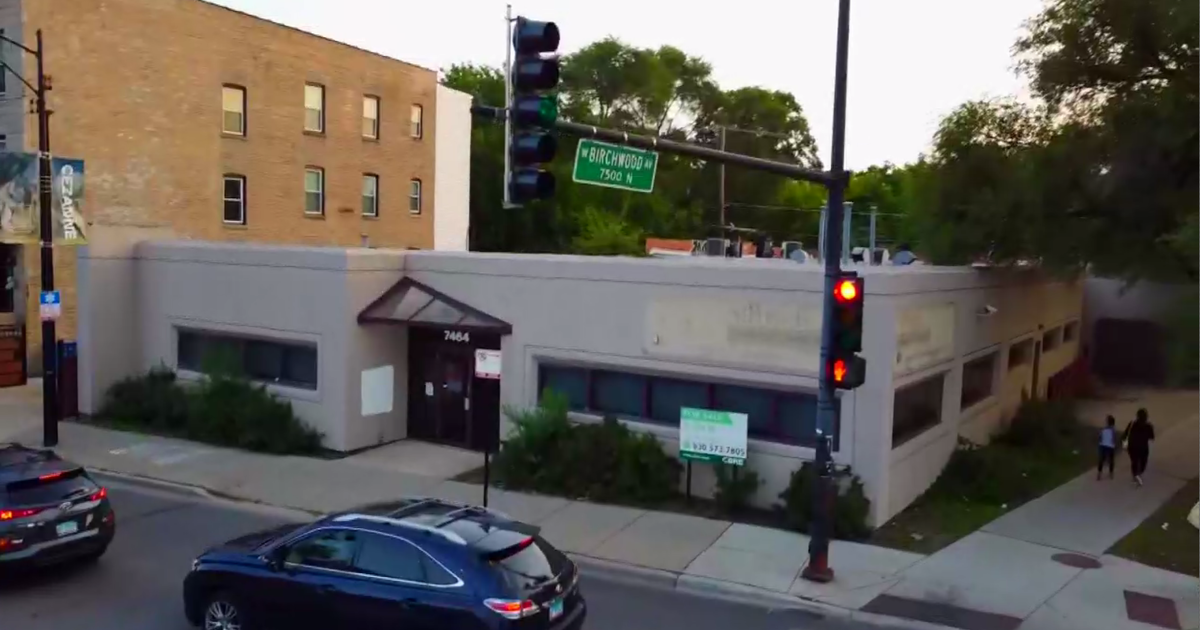 Rogers Park’s new men’s homeless shelter is greenlit, but not everyone likes the idea


CHICAGO (CBS) — A proposal for a new homeless shelter serving men in the Rogers Park community is getting the green light.

But not everyone agrees with the plan.

Aldus. Maria Hadden (49th) has given the green light to move the shelter which will serve men facing homelessness. It will open in the former vacant St. Francis Community Health Center at 7464 N. Clark Street on Birchwood Avenue.

The shelter will have a total of 72 beds.

Aldus. Hadden said support for the shelter is far from unanimous.

“Our community’s feelings about this are complex and the concerns are complex,” she said.

Some residents expressed their criticisms and concerns during several community forums held on this subject. The latest happened virtually last Wednesday night.

“Just because someone doesn’t categorically support it doesn’t mean we’re hateful,” one resident said during a virtual meeting. “That means we have questions – that’s what meetings are for.”

Lilia Perez is also among those expressing concerns. She told us in Spanish that her main concern was the shelter’s proximity to a neighborhood park that many children visit after school, as well as the level of security that would be available.

But the alderman said the shelter – which is run by North Side Housing and Supportive Services – has 40 years of experience running such centres.

“They have security. They have 24-hour staff on site. They have a zero-tolerance drug and alcohol policy,” Hadden told Zoom Town Hall, “and again, the people benefit from case management.”

The center is moving from a Super 8 motel at 7300 N. Sheridan Rd. – the former Sheridan-Chase Motel – where it operated temporarily.

Prior to this, the shelter was located in Uptown, but had to relocate due to issues with their building there.

Peter Marchese, chairman of the board of North Side Housing and Support Services, said it was important the shelter got permanent housing.

“We are now one of only two male-only shelters on the north side of town, so it’s critical that we can move this shelter to the Rogers Park neighborhood,” Marchese said.

This is a feeling shared by some residents who support the measure.

We’re told the shelter could open as early as December this year – and although they’ve now received special use permit approval, it looks like the controversy isn’t over.

Some residents tell us they plan to protest the move.