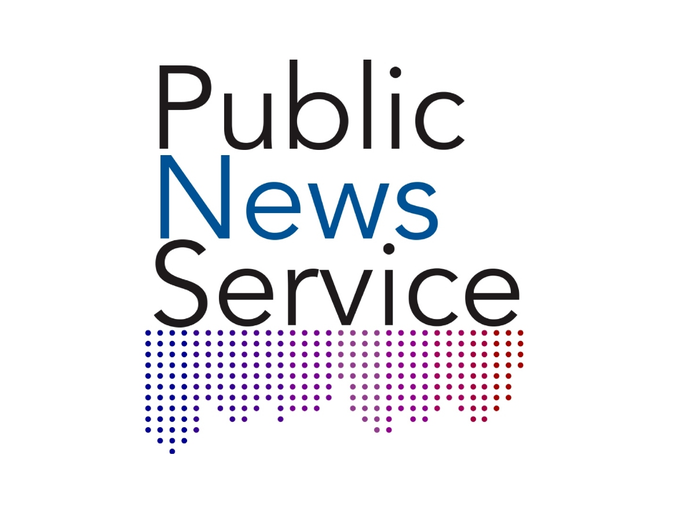 Felix Ortiz, community health navigator at Joliet-based Warehouse Workers for Justice, is part of the program’s newest cohort. He said the initiative is helping his organization develop new tactics to advocate for better conditions in local warehouse operations.

“The warehousing industry doesn’t really provide good and fair labor standards for the community,” Ortiz said. “So because we’re not well paid, our workers can’t afford to eat.”

Ren Encinas, steward at Advocates for Urban Agriculture (AUA), said their campaign for the program will build a base of BIPOC producers and residents to shape the work and policy of the Food Equity Council of Chicago and its sub- urban agriculture group.

“Participating in the SoPL program helps me as an organizing steward to develop a political education program grounded in our age-old relationships with the land and our ongoing legacies of land and food-based resistance across Chicago” , Encinas said.

Bea Fry, development manager at the AAU, said Chicago has untapped agricultural potential, especially in its vacant land. Fry argued that the city’s abandoned land is a systemic problem created by the government; while urban agriculture is created by the community.

“It’s ancestral knowledge that is passed down from generation to generation,” Fry explained. “It’s about building community between young and old, it’s about nurturing each other.”

Marla Larrave, director of political education for HEAL Food Alliance, oversees the SoPL program. She said the three cohort teams, which include another group in California, will continually refine their campaigns and initiatives as they progress.

“So it was interesting to see what people come in with and what they leave with, in terms of the campaign,” Larrave observed.

The Class of 2022 is the fourth cohort to go through HEAL’s School of Political Leadership.

This story was originally published by the Public News Service. For more information, visit publicnewsservice.org. And subscribe now to Public News Service’s “2020Talks,” a daily 3-minute podcast that will answer all your election questions.