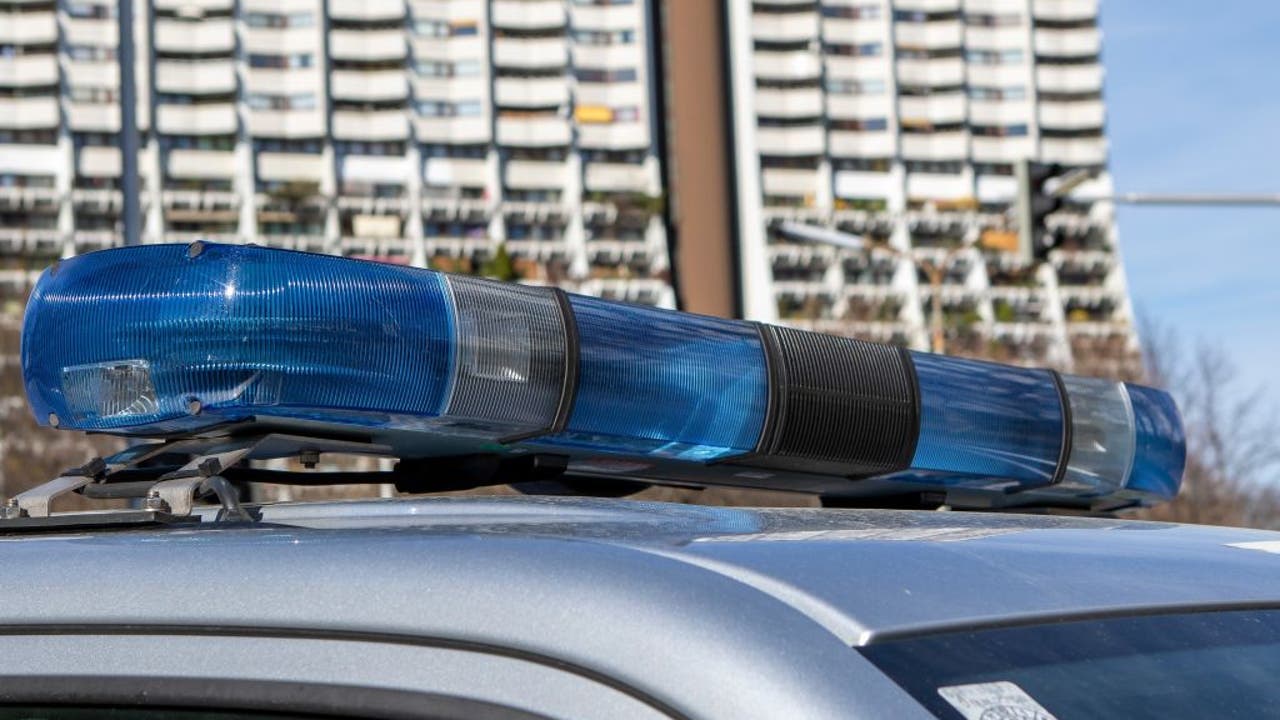 Here is a breakdown of crimes per 100,000 population in the United States, provided by the FBI:

WARWICK, RI – Four officers opened fire on a man accused of using a knife to stab one of the officers in the lobby of the police headquarters.

According to a news release, the incident happened on Friday afternoon shortly after police left a briefing at their community hall. As they entered the lobby, a group of Warwick police came across a 29-year-old man who police said was brandishing a knife.

Investigators said the man lunged at the group, pushing the blade forward and striking an officer in the chest. But this officer’s body armor prevented the blade from doing any damage.

Meanwhile, the four officers – including the one who was allegedly assaulted – drew their weapons and shot the suspect. Police said they immediately provided medical aid to the suspect until paramedics transported him to a local hospital.

Police said he was in stable condition.

The officers involved in the shooting were placed on leave, although the department described it as non-punitive. The shooting is under administrative review.

State police and the Rhode Island Attorney General will also be investigating.

This story was reported from Atlanta.