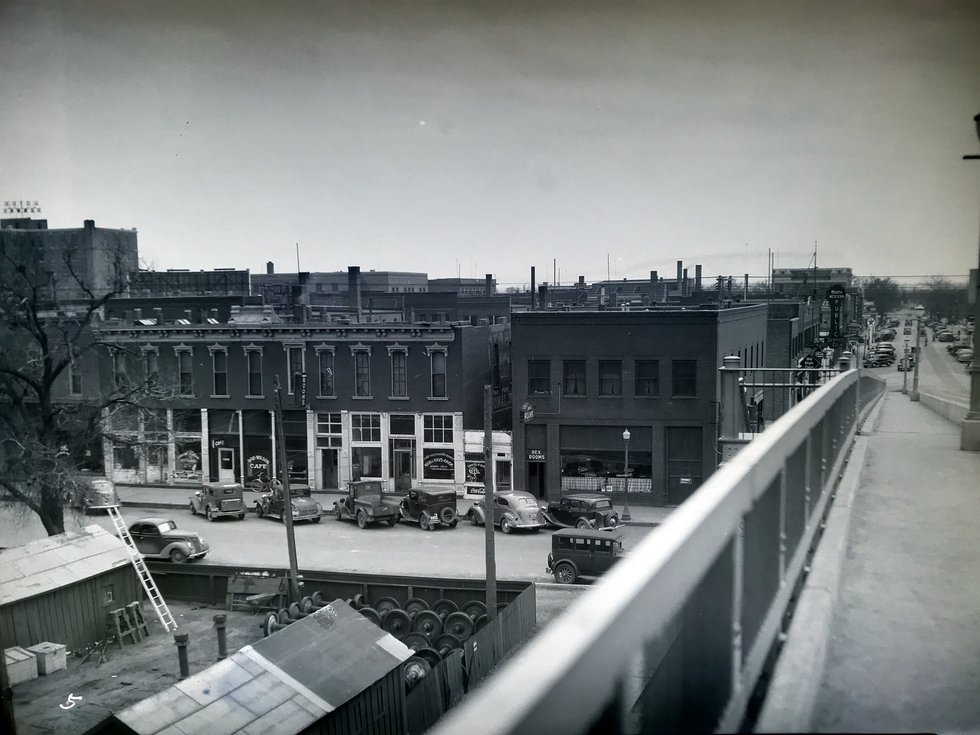 NORTH PLATTE, Neb. (KNOP) – After World War I, North Platte was known for being rough and ready because of the railroad and its workers. The railroad brought an influx of illegal gambling, prostitution, and alcohol. The agricultural economy plummeted and people looked for other ways to earn money. When Prohibition began, the production of illegal alcohol increased.

Chicago was also experiencing similar problems to North Platte. Crime raged in the streets and gangsters took over. Illegal liquor was central to most illegal businesses. When crime bosses and mobsters need to calm down or lay low, they retreat to small towns like North Platte, Nebraska.

“It all thrives on Prohibition,” said Jim Griffin, curator director of the Lincoln County Historical Museum. “Illegal liquor means there is money to be made and it breeds corruption. The right people are put in place and the right people can be bought off.

Anne Cook was another major crime actor during this time. She had her methods for controlling the city officials. With more than 20 brothels in the area, Cook tracked the people who frequented them in order to control city administrators behind the scenes. Anne Cook avoided trial for her daughter’s murder, which historians say shows just how much authority she had over city officials.

“Anne Cook is an example of if officials couldn’t have been corrupted, they could have stood up to her,” Griffin said. “She bought out most of the town and council members to continue running her businesses.”

Al Hastings and Anne Cook were prominent figures who contributed to the height of crime for North Platte. Both had municipal administrators and government officials under their control. Al Hastings was able to lead a mob to drive all African Americans out of town. Anne Cook ran a poor farm and had death certificates signed for people who died mysteriously on her farm. Both were at the center of heinous crimes in North Platte.

“It’s a perfect example of how two people can cause so much hatred and discontent in a community when no one wants to stop them,” Griffin said. “People voted for elected officials who might be corrupt. Whether there was a ban or not, these are the kinds of things that can happen, so you should always remember to be a responsible citizen.

In 1950, a new generation emerged that dismissed corrupt elected officials and shut down the city’s brothels. The WWII canteen also helped change people’s perception of North Platte and helped to debunk the infamous nickname.