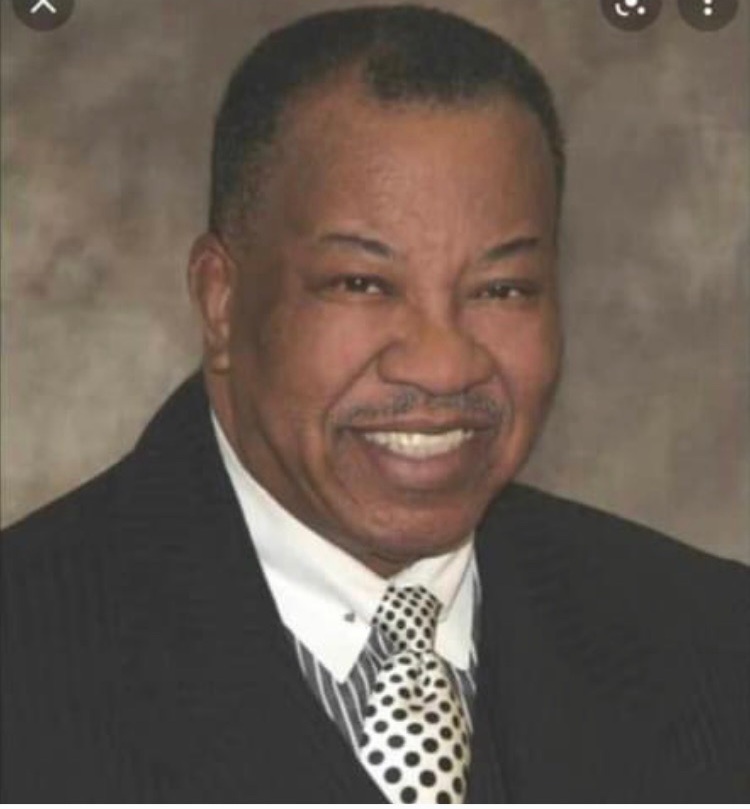 More than a thousand people are expected to pay their respects to the man former Chicago Mayor Daley coined, “Mr. Chicago,” Mr. Bill Williams. The former vice president of Chicago Convention and Tourism died on February 4andat the age of 82.

“Bill Williams was a Chicago treasure who loved our beloved city more than anyone. He got me into the Rat Pack in 1996. He mentored me and covered my back since I was the youngest of the Rat Pack. But on top of that, he spent hours bragging about the city of Chicago. He loved every fiber of our city,” says Chicago-area publicist Sean Howard.

Former Illinois State Senate President Emil Jones Jr added, “Bill Williams was my best friend. We have known each other since elementary school. I could never have accomplished so much in government and politics without Bill Williams. I loved Bill like a brother. He had as much to do with the upward mobility of African Americans in this city as any other Chicagoan, past or present. He was the king of Morgan Park, but he was really Mr. Chicago.

A graduate of Chicago State University with a business degree, Williams has worked in the hospitality industry for over forty years. He is extremely involved in a number of professional, social and community organizations: a founding board member of the National Coalition of Black Meeting Planners, as well as a founding board member of the Chicago Chapter of the Society of Government Meeting Professionals.

“Bill Williams was such an iconic figure in African American politics and government. He was always the most visible African American government executive. Bill brought community concerns directly to the 5and floor of the town hall. He was relentless in his quest to ensure that the political empowerment of African Americans was felt in all areas of government. Says Illinois Court of Appeals Judge Nathaniel R. Howse.

The city of Chicago has dedicated a street in his honor. He was a member of Who’s Who Among Black Americans, Who’s Who in Black Chicago and was a member of several other organizations including Religious Conference Management Association, International Association of Hispanic Meeting Professionals, NAACP, Christian Meetings & Convention Association, National Urban League , Rainbow Push Coalition and Board Member of the Black Metropolis Convention and Tourism Council.

He was Past President of the Rat Pack Chicago, Former Grand Marketing Director of the Enhanced Benevolent Protective Order of World Elks (Great Lakes Elks Lodge #43), Past Chairman of the Board of the former Westside Association for Community Action, former board member of the Chicago Baptist Institute and former board member of the Academy of Travel & Camp; Tourism for Chicago Public Schools.

Nationally, Williams has been recognized as a leader in the cause of advancing racial equality and opportunity in the convention and tourism industry. He has also been recognized as a mentor to many people who have excelled in the hospitality industry. He had a tremendous impact on the economic growth and development of Chicago’s hospitality industry in his promotion of cultural diversity in the meetings industry. Prior to his retirement, Williams was the senior African American in the United States in the convention bureau industry.