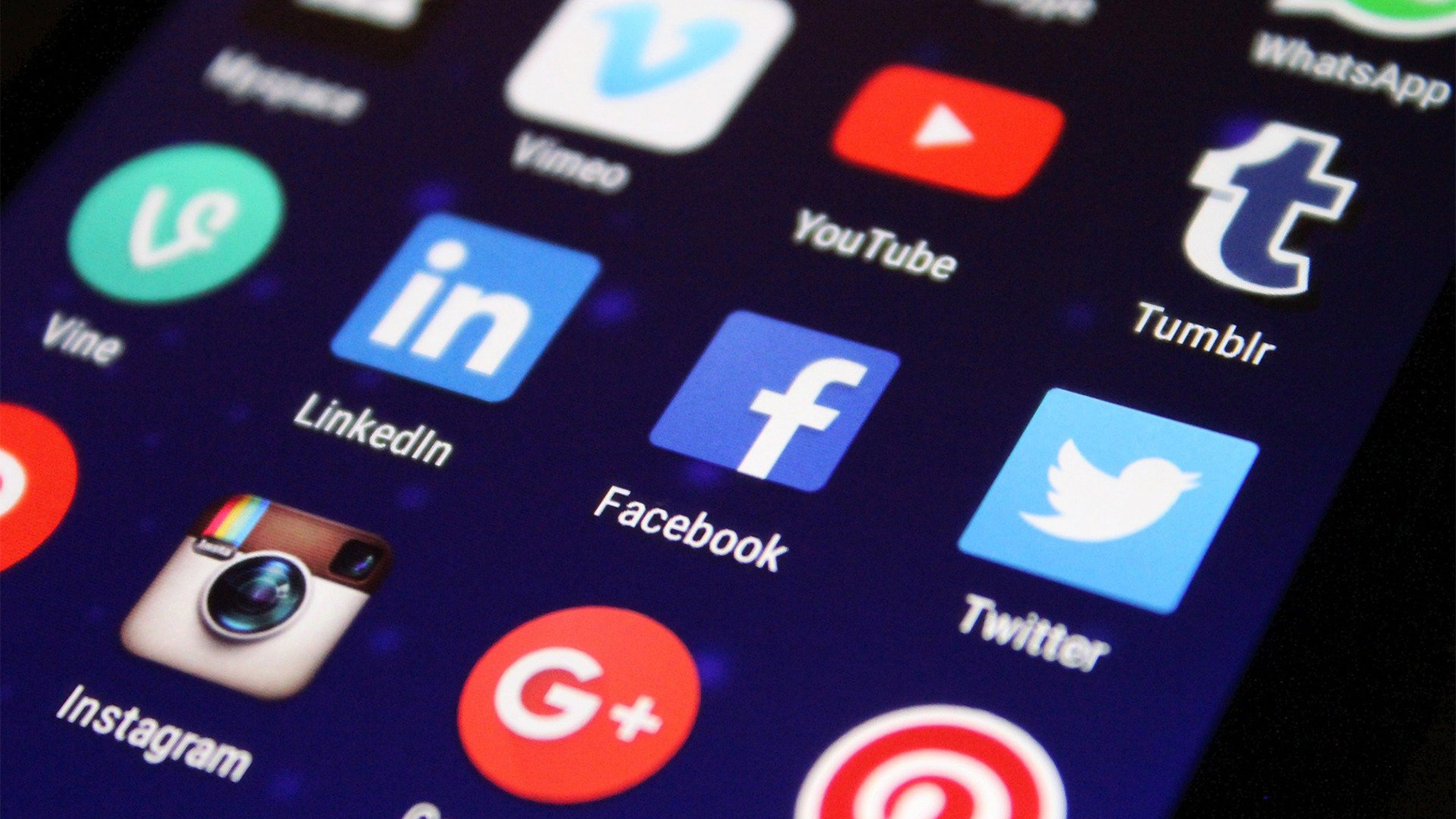 Facebook in trouble as Zuckerberg pivots to metaverse | Chicago News

Meta, the company formerly known as Facebook, is in trouble.

On Thursday, Meta stock fell 26%, wiping out $230 billion of the company’s value. Since then, his stock has continued to decline and has now lost about a third of its value in less than a week.

The company faces challenges on several fronts, but it was a dismal earnings report on Wednesday that triggered the sudden crash in its share price. What seemed to scare investors the most was that for the first time in its 18-year history, Facebook reported a drop in user numbers. That’s a problem if your business model was built on perpetual expansion, says Jacob Furst, director and professor at DePaul University’s College of Computing and Digital Media.

“For a technology platform that since its inception has grown, when you peak what do you do now when you can’t grow any further if your business model is based on new customer acquisition and growth?” said Furst.

Meta CEO Mark Zuckerberg is particularly concerned about privacy controls introduced by Apple last spring, which allow users to block companies like Facebook from monitoring their activities. This disrupts Facebook’s business model which relies on selling data about their users to advertisers. Zuckerberg says the change could cost the company $10 billion a year.

“I wouldn’t expect to find too many people crying for poor Facebook,” Furst said. “I think Apple’s privacy initiatives are great and I love that they’ve taken this stance and I hope we see more of that.”

Furst adds that for him it’s not just about his privacy, but about the importance of privacy as a bulwark of democracy.

“I’ve read a number of very compelling articles that privacy is an essential component of a democracy. And so it’s not just for me about my own privacy – I’ll protect that as much as I can – but I think part of what we’re seeing with Facebook is the notion that privacy is important to democracy. said Furst. “And when everyone is interacting on this public platform and Facebook knows everything about everyone, there are real threats to democracy.”

“That’s probably not how a democracy should work. We should be addressing issues that matter to democracy, not issues that make people angry,” Furst said.

Ben Zhao, a computer science professor at the University of Chicago, agrees Facebook’s biggest challenge is the tension between the data-driven economy the company has pioneered and privacy.

“For a long time, we kind of took it for granted that it was just a given that [companies like Facebook] were going to be able to harvest data and people were going to let them and not push back,” Zhao said. “To Zuckerberg’s credit, that’s how he did it, he made this business extremely successful and made it extremely profitable.”

But he notes that young people now understand how their data is being used and are starting to change their minds about privacy issues.

Zhao notes that the popularity of Snapchat – in which messages and images have a very short lifespan before disappearing – “showed that privacy is not dead contrary to many people’s arguments decades earlier.”

“Since Snapchat, the only thing missing was a tool for privacy-conscious users to push back, because if you’re already on Facebook, there’s nothing you can do about it,” Zhao said. “But with Apple’s new IOS for its iPhone, users can now push back and say no, don’t follow me, no, don’t use it. And without data to sell to advertisers, Facebook’s business is collapsing. .