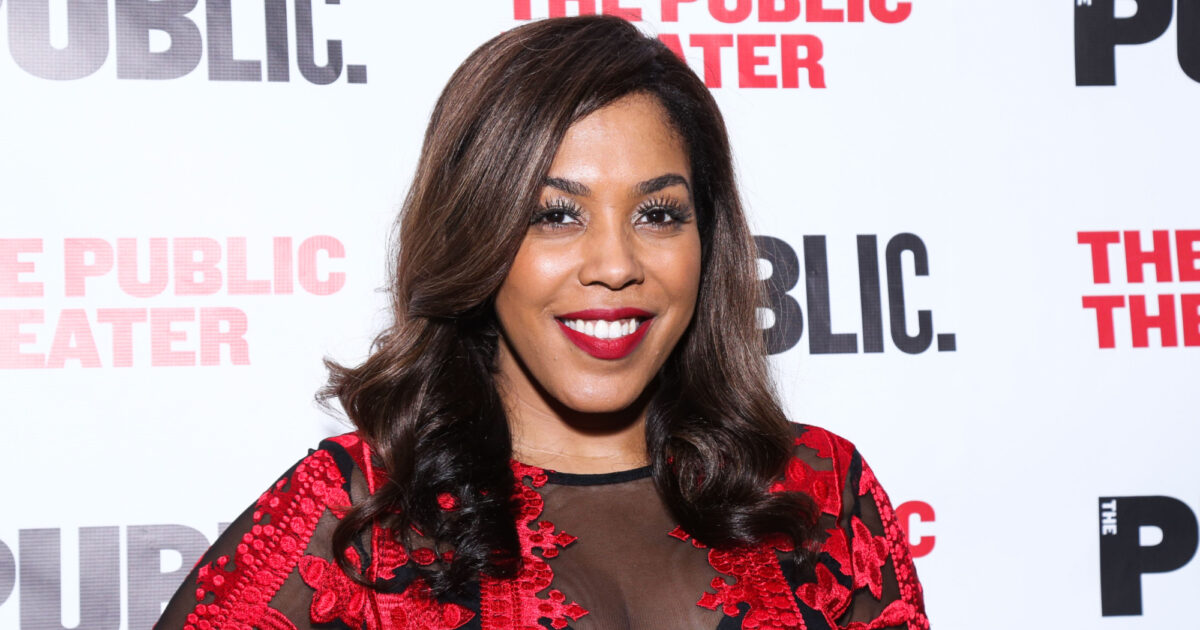 The Tony-nominated work plays the Goodman before a run at the Mark Taper Forum in Los Angeles.

Kate Whoriskey, who helmed the 2021 Tony-nominated Broadway premiere of the play, is directing again. Performances continue through October 9 at the Goodman Theater in Chicago before a November 15-December 18 engagement at the Center Theater Group’s Mark Taper Forum.

Aziza plays the short-tempered Clyde, whose kitchen staff at the eponymous truck stop cafe made up of ex-convicts dream of creating the perfect sandwich. She is joined by Kevin Kenerly as Montrellous, Reza Salazar as Rafael, Nedra Snipes as Letitia and Garrett Young as Jason. The stunt doubles include Danielle Davis, Lewon Johns, Maya Vinice Prentiss, Arik Vega and Gage Wallace.

“I am beyond thrilled to return to the Goodman Theatre, which has done so much to nurture me [as] a theater artist,” playwright Nottage said in an earlier statement. “I can’t wait to share Clyde’s with the Chicago community and with Los Angeles audiences at the Center Theater Group later this fall.

The productions also have set design by Takeshi Kata, costume design by Jennifer Moeller, lighting design by Christopher Akerlind, sound design by Justin Ellington, and compositions by Justin Hicks. The cast is handled by Lauren Port and Rachael Jimenez, and Nikki Blue is the production manager.

Tickets for Goodman’s presentation are available at GoodmanTheatre.org. Subscriptions for the 2022-2023 season at the Mark Taper Forum, which includes Clyde’sare currently available on CenterTheatreGroup.org.

Rewatch the Broadway production of Clyde’s below: