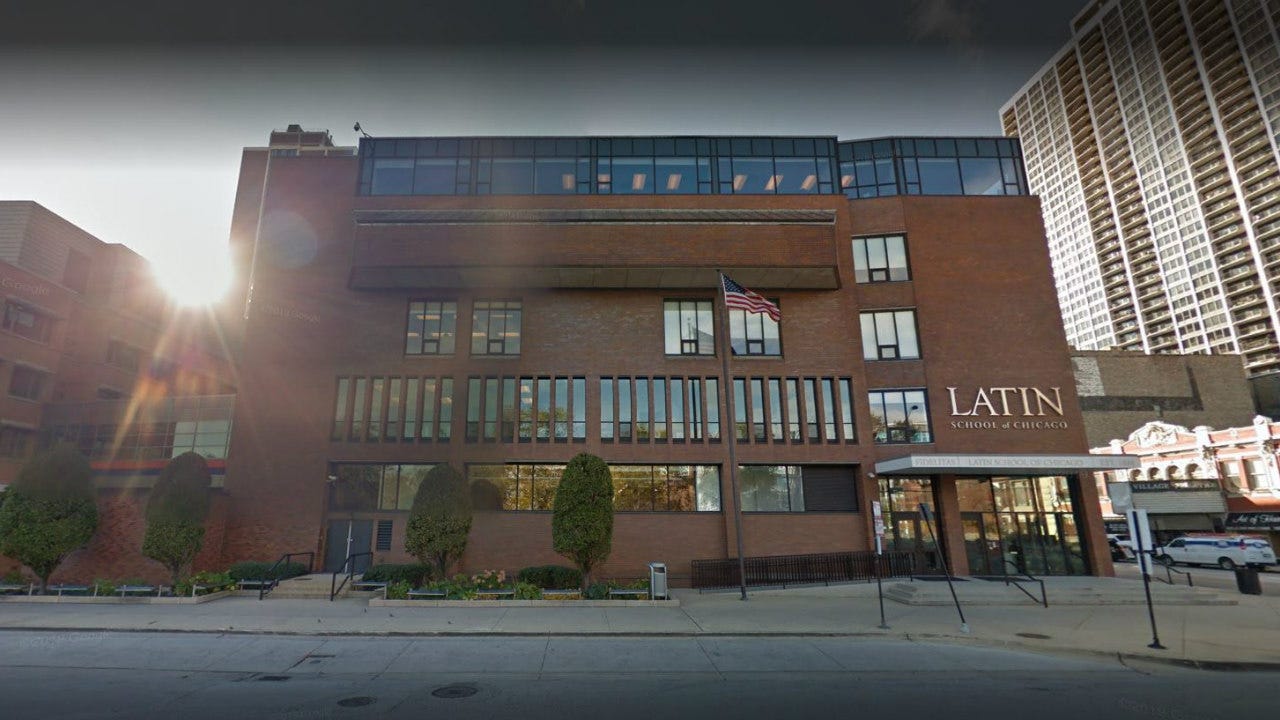 Carol Deely, co-founder of Gabriel’s Light, talks about her Hoops for Hope fundraiser and the importance of preventing youth suicide by any means necessary.

A 15-year-old boy killed himself in January after “increasingly cruel” bullying by his peers at Chicago’s prestigious Latin School, his family claimed in a lawsuit this week.

The boy’s parents have alleged administrators at the private Gold Coast High School ‘deliberately turned a blind eye’ despite the boy’s pleas for help as he was ‘regularly tormented’ by other children.

The 66-page lawsuit, filed Monday in Cook County Circuit Court by the boy’s parents, Robert and Rosellene Bronstein, names Latin School, several teachers and staff, and the parents of the alleged bullies.

The student, identified in court documents as NB, had transferred to Latin months earlier from Francis Parker School because Latin offered in-person learning during the pandemic. But he was immediately “subjected to persistent and increasingly cruel forms of bullying, cyberbullying, hate speech and other harassment that caused him severe anxiety and depression,” according to the lawsuit.

Another Latin boy spread a false rumor that NB was unvaccinated, and students began harassing him about his vaccination status even though he had been vaccinated, according to the complaint. He was later bullied by students on Snapchat – including one who messaged him to kill himself – and a teacher told him in class he was ‘going nowhere in life’, according to the lawsuit .

The complaint alleged that teachers, counselors and administrators ignored and refused to investigate concerns shared by the boy and his parents despite the fact that the mother contacted the school more than 30 times in October and November alone, including at one point to share her fear that her son would. to hurt one’s self. NB met with administrators in December, but no students were disciplined, according to the lawsuit. He committed suicide in mid-January at his home.

The lawsuit alleged that the school violated its own policies by not responding to harassment complaints and violated state law that requires schools to investigate bullying allegations. The lawsuit also accused a dean and some Latin board members of conspiring to hide information about the case from the entire board, authorities and the Bronstein family.

The family is seeking $100 million in damages.

“The faculty and staff at the school are compassionate people who put the interests of students first, as they did in this case. Although we will not, at this time, comment on an allegation specific in this difficult matter, the school will vigorously defend itself, its faculty and staff against these unfounded claims.”