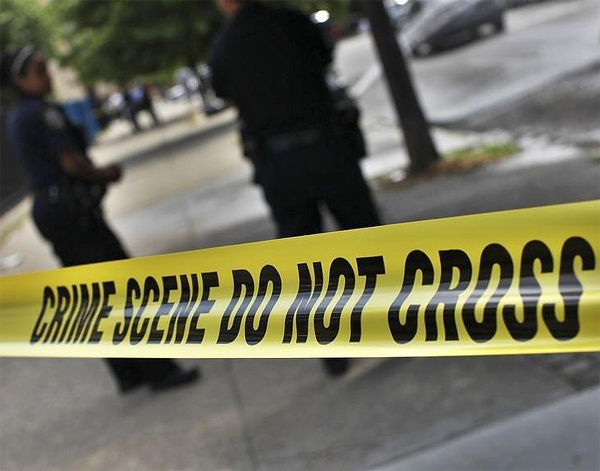 A Chicago pastor from a long line of clergy was killed along with his pastor husband in a hit-and-run accident on the city’s Far South Side last Monday. Police have not located the attacker.

Lee-Wilson served more than 25 years as senior pastor of the church.

The couple, both in their 60s, had been married for three decades, according to the church’s website. They leave behind their three daughters, grandchildren and great-grandchildren.

The Chicago Sun-Times reports that the two had to be extricated from their vehicle and were rushed to two local hospitals.

Police are investigating the accident as a hit-and-run and have not released any further information about the accident.

ABC 7 Chicago reports that police found a wrecked white vehicle at the scene, but cannot say conclusively if the other driver was in it. Police said Wilson was driving a red SUV, which overturned at a bus stop, ripping the roof off the vehicle and shattering the walls.

Lee-Wilson’s sister, Geneva Davis, told the outlet she was “admiring” the news.

“I don’t know how I feel,” she reportedly said. “I’m broken. I’m devastated, angry and frustrated.

City Council Alderman Carrie Austin of the 34th Ward introduced a resolution in 2013 to honor Lee-Wilson for her many years of community service on the 17th anniversary of her time with Body of Christ Deliverance Ministries.

“Dr. Yvonne Lee-Wilson is an active member of her community who has gone above and beyond the call of duty to meet the needs of God’s people,” the resolution reads. “She is a spokesperson for the police department of the 5th Ward, is involved with the Roseland Community Hospital and serves as an advisor to 34th Ward Alderman Carrie M. Austin.”

The resolution also noted that Lee-Wilson was a full-time employee of Catholic Charities seeking to help meet the needs of people in her community. She is also the author of the 2008 book The rise and fall of women in ministry.

Lee-Wilson was a resident of Chicago since birth and earned a bachelor’s degree from Chicago State University and a doctorate in theology from St. Michael’s Institution.

“Dr. Wilson has been an invaluable asset to our organization,” the organization said. “She was knowledgeable, efficient, a pillar in the community, a beloved member of FSCC and a faithful wife of GOD! She will be truly missed by all who knew her. We pray for her entire family!”

Local pastor Lolita Luckett, who had known the couple for years, remembers her friends as “extremely beautiful people”.

“She was a wonderful woman and left a great legacy behind her,” Luckett told the Chicago Sun-Times. “She touched the lives of many, many people, too many to count. In and out of Illinois.